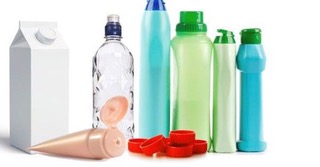 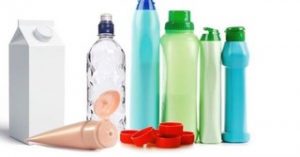 Annelies den Boer, chairperson of Erase all Toxins gave an interview on Reporter radio. A platform for Dutch investigative journalism. She talked about endocrine disrupting chemicals and how they affect our health.

Listen to the radio broadcast